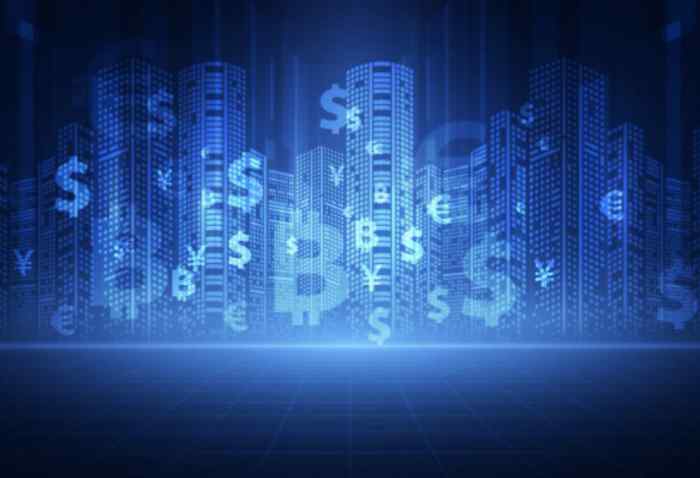 Cryptocurrency or crypto is a virtual currency or digital currency i.e. which exists and can be traded only through the virtual world. Hence, it has no physical form like cash, gold, diamond, etc. Since, it is a set of data, secured by cryptography (the science of encoding and decoding information) — that's why it's called "cryptocurrency." Crypto works on blockchain technology

What is Blockchain technology behind crypto?

Blockchain technology is the backbone of cryptocurrency algorithms which works in a decentralized channel which means no single participant has control over the network. Every translation via crypto is carried through blockchain technology. Let's understand how it works.

How do we get cryptocurrency?

We can have crypto by the following means:

How is the crypto getting a high price in a short period?

Let’s take the example of Bitcoin: for this, few factors are contributing more,

What is a cryptocurrency used for?

It can be used for a variety of transactions, including investing in startups, negotiating import-export contracts, and even paying utility bills.

In 2020, Paypal announced that it would allow users to hold multiple types of cryptocurrencies on their accounts, and is even looking to allow crypto to be used as a payment option on their many partner websites like eBay.

Who has invented cryptocurrency?

Satoshi Nakamoto, an individual is claimed to have put the first step to design and frame the concept of cryptocurrency by writing a journal named Bitcoin: A Peer-to-Peer Electronic Cash System on bitcoin.org in 2008 (https://bitcoin.org/bitcoin.pdf). However, no other information regarding him is available so far to know further or explore more about him.

Whether investing in cryptocurrency safe against theft?

Since the crypto is operated under the blockchain technology which is known as the safest mode, no threat whatsoever has come to notice till now. Still, the threat against crypto can’t be ignored in the future.

What are the top cryptocurrencies as of now?

Following cryptos is top on the list based on their market capitalization. (https://finance.yahoo.com)

Is cryptocurrency banned in Nepal and why?

As of now, trading/in crypto in Nepal is illegal. The central bank of Nepal NRB has banned the cryptocurrency transaction in Nepal vide its notice dated 13 August 2017.