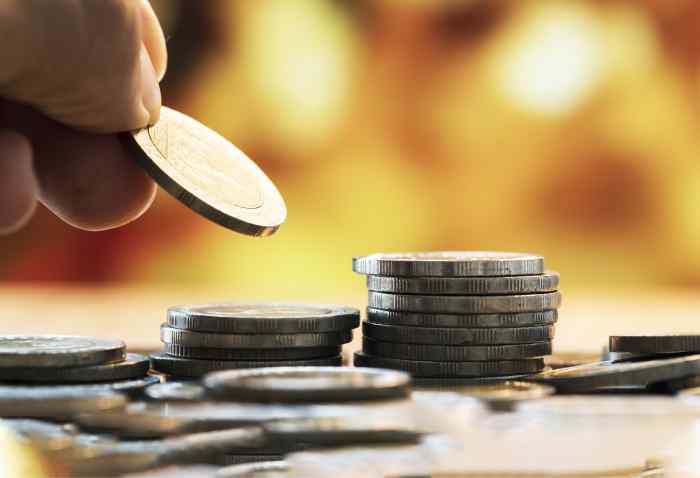 Though there were several acts in existence earlier that had provided similar benefits, expected results could not be floated to the workers since these all were scattered and not integrated. Hence to mitigate this, the Government has introduced the SSF. It may be noted that the Act has not provided any exemption i.e. all the employers and employees, irrespective of their nature and salary scale, have to get registered with the fund.

As per the quarterly report published by the fund for up to Chaitra 2077 (13th April 2021), only 13,704 employers and 1,97,783 employees have been registered with the fund. This clearly shows that besides the several efforts made by the Government, enrollment with the fund since its introduction is not satisfactory.

Further, it has also provided that in case a claim is made by any legal heir, on his death, under Procedure 15 (Pension to the spouse), Procedure 16 (educational fund to the children), or Procedure 17 (security to the parent under old age security plan) then the total claim amount, altogether, is restricted to Rs 7 lakhs only. However, there is no restriction on such claim amount in other cases. This results in a policy crisis.

5. Suspension of the Plan

Operating Procedure 34 has provided that in case any plan under the fund can not be operated or any additional facility can not be provided then the Board of Directors of the fund can apply to the ministry for suspension of the plan. This may result in total insecurity concerning the facility and the sum available in the fund which can not be interpreted as social security.

6. Alteration in the Operation Procedure

7. Mortgage Against the Loan

As per procedures 9 & 10 of the Social Security Fund Investment Procedure 2077, home loans and education loans will be provided only against the mortgage. This provision seems to be burdensome since this loan is not an ordinary banking loan but a loan against their own deposit money. This is the same as taking your own money out of your pocket which requires furnishing the mortgage.

However, there is no requirement of furnishing the mortgage in case of social work loan & or special loan. This has clearly shown the policy crisis in the case of mortgage requirements.

Disclaimer: This write up is only about an attempt to initiate an open room discussion about the various provisions made in the laws applicable to social security in Nepal and, therefore, shall not be constructed as a hot criticism of the same nor an attempt to make any solid discouragement to any person or any organization, to enroll themselves with the fund and get benefits of the same.