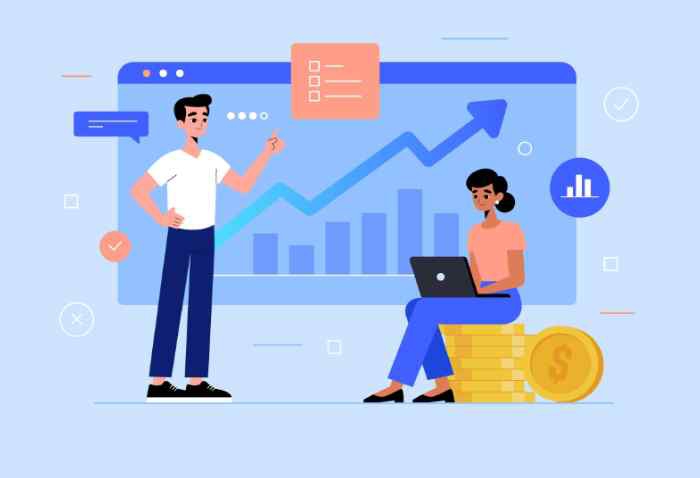 Considering the declining trend of the FDI in Nepal and to attract foreign investors, the central bank has recently introduced the Foreign Investment and Loan Management Bylaw 2021. This new bylaw has provided more relaxation in its administrative and compliance mechanism.

It is to be noted that this is not a policy level relaxation rather it is an administrative one.

This write-up is all about the major provisions and the relaxations given in the bylaw that you need to know.

No NRB Approval for the Foreign Investment:

The bye-law has provided that prior approval of the NRB is not required in case of the foreign investment approved by the regulatory authority. However, after such foreign investment is approved written information to this effect shall be given to the NRB in a form prescribed in Annex 2.

Further, prior approval of the NRB has required in case the foreign investment represents the sum arising out of a change in ownership in the shares of such a company or industry. In such a case applied to this effect shall be given to the NRB along with the documents as prescribed in Annex 4.

It may be noted that the prevailing law requiring such foreign investment to take prior approval from the Investment Board or Department of Industries is still in force.

Recording of the Foreign Investment with NRB:

The bye-law has provided that such foreign investment shall be recorded with the NRB along with the application to this effect & prescribed documents as prescribed in Annex 6 & 7 respectively, within the 6 months from the date of receiving foreign currency in banks & financial institutions or date of making a foreign investment.

Further, the foreign investment which is made before this by-law comes into force and still has not got recorded with the NRB shall be recorded within 1 year from the introduction of this bylaw.

NRB, after receiving the application & documents as above, will decide about the same and issue the certificate to this effect within 7 working days.

In case the amount could not be invested or the amount exceeds the above limit, the said amount or the excess amount can not be repatriated again from Nepal.

Audit Provision in the Bye-Law:

The bye-law has provided that the audit is not required in the following cases:

The above relaxation is available only to the foreign investors but once the company is incorporated in Nepal by such foreign investors the audit of the transactions carried out by such company shall be done as per the laws prevailing in Nepal.

Forex Facility for the Repatriation of Foreign Investment & Earned Money:

NRB allows to obtain foreign exchange facilities for the repatriation of foreign investment & earn money for the following purpose.

Prior Approval of NRB for Obtaining Foreign Debt/loan:

Except otherwise exempted by any laws or regulations prevailing in Nepal, NRB has mandated all Nepali individuals, companies, banks & financial institutions, or other organizations to get its approval before obtaining any debt in foreign currency. Here, foreign currency includes Indian Currency (INR) too.

The bank or financial institution which receives such foreign amounts shall issue a certificate to this effect.

Recording of Foreign Loan with the NRB:

Once the amount is remitted to Nepal, it is also mandatory to get a record of such loan and for this purpose, the application shall be made along with the documents as prescribed in Annex 13 & 14 respectively to the NRB within 6 months from the date of remitting such loan in Nepal.

In case the loan is remitted to Nepal before this byelaw comes into force which is not yet recorded with the NRB, the same shall be recorded with NRB within 1 year from the date of introduction of this bylaw. In such a case NRB shall decide about the same and issue the certificate to this effect within 7 working days.

The bye-law has further provided that no NRB approval is required for repayment of foreign loan via banking channel which is pre-approved by the NRB and got recorded with it. However, the principal & interest repayment schedule shall be approved by the NRB.

To read the full text of the bylaw, kindly click on this link.